There is something not fully coherent when we talk about diseases that do not occur in humans. Somehow we are programmed to eradicate those pests or diseases as soon as they appear. No matter the host, may it be trees, plants or animals, from the very moment a disorder becomes annoying we want to destroy it at all costs! Take wasps as an example; even if you are not bothered by them, as soon as a nest is spotted, the hunt against these pollinators begins. This behavior is deeply rooted in our language, and so it goes the Dutch saying: “onkruid moet verwijderd worden en ongedierte moet je doden” (weeds must be removed and pests must be killed).

The same applies to the management of the oak processionary moth, the measures for the control and prevention of nuisance of the larvae of this insect seem to cause much commotion and worry. Many criticize the apparent “total” eradication of such individuals, but they tend to forget that the only reason behind such management is that we humans as a community don’t accept the disturbance. Thus, hereby a call to every citizen for the tolerance of nuisance.

When does something become annoying enough to want to get rid of it? In the case of weeds, we could say they are plants that develop in unwanted places. So, following the same logic, birches or maples growing in “incorrect” places could also be weeds. And what about animals? When we think of vermin, we mostly think of rats, mice, mosquitos, flies and wasps. None will shame your neighbor if he kills a wasps’ nest or for making use of  some “magic” grains to chase mice. It is freely available and socially accepted, so why not make use of it? After all, there are just a few saints on earth. Now, what if there are too many rabbits, foxes or red deer. Just take a look at the Oostvaarderplassen, suddenly hundreds stand for animal rights and for decent nature management plans. In other words, acceptance of measures against pests is aligned with the cuteness of the victim.

The great thing about our raked garden, so called nature in the Netherlands, is that we have many interest groups that focus on one specific but adorable organism. I am thinking of the Bird Protection, the Butterfly Foundation, the Red Deer Association, the Bee Foundation, etc. All of them are important and relevant organizations, don't get me wrong, but why is there no Dung fly Foundation? Do you know how important dung flies such as Scathophaga stercoraria are? They live quite far away from common expectations; they suck nectar, lay their eggs in manure and only the larvae are the ones living in the dung piles. The larvae play a crucial role, since they attract beetles that promote the digestion of manure and carcasses, making nutrients available for plants and trees. I see less and less cows roaming outside, it may as well be that the dung fly population is not in its best shape. So, where are their support groups? Aren't dung flies cute enough to worry about?

Let’s go back to the vermin issue. We are right now in the middle of the oak processionary discomfort. 2019 was a quite troublesome year, so in January 2020 the first journalists already contacted me asking whether there is anything juicy about this cursed insect so far. Right now it is a daily activity to post articles about the oak processionary caterpillar. I am almost sure that the whole buzz around it is caused by the media itself, because only when the topic is sensational enough they come over asking for information. Unfortunately, the open sewer called ‘social media’ is readily available for sharing those sensational messages. It doesn’t matter what you post as long as it looks trendy, unfortunately no one stands up for dung flies, this is a missing opportunity especially if you see with how many shit there is been thrown.  One issue foundations or typecasted foresters with leather hat and khaki shirt shout that EV-E-RY-WHERE trees are being sprayed with poison and all animals die from it, this is very understandable for citizen and creates a fantastic sentimental headline. This is a great hole for misinformation and remarkably shows similarities with a dog kennel, one barking harder than the other. Some threads are often driven by gut feelings rather than knowledge, which in the case of the oak processionary caterpillar might be that the spray applications are poisonous for all animals, when the actual bacterial cocktails actually have a very specific effect on the butterfly family (Lepidoptera). But of course I’m the stupid one to believe. No matter what the large chemistry enterprises say, they are lying anyway.

In any case, during this past years I realized that public opinion is increasingly focusing on the undesirable side effects of combating this insect. This is also why we have been addressing over the years the need of stimulating natural predators and of transforming monocultures. Restoring ecology it is not an easy task, it takes years before we see any results. Criticism is always welcome, especially when it is constructive. We have to understand that municipality workers are no idiots but competent professionals, even though their image is often the contrary. For instance, there is the big misconception that adhesive strips are placed by municipalities , which it is actually done by “skilled” citizens. In fact, there are even some people who believe the great conspiracy theory stating that the fight against the oak processionary moth is just for the profit of pest control businesses, which cannot be trusted. As such, ironically, municipalities must be just easy-going sheep who are eager to trade their “readily available” budget for the benefit of others.

And what is the role of those creative citizens that come up with the most odd measures? A widely spread theory which spreads like a virus is that wrapping the trunk avoids caterpillars from installing in the tree. To some extent, this might be indeed an obstacle for them, but what should we do when they develop on and around the plastic? And what are we going to do afterwards with this unnecessary and potentially polluted plastic waste? Hopefully it doesn’t end up in the wrong place while transporting and processing it. Again, this might be a creative measure, but not well-though enough considering that its effectiveness is highly questionable.

Nevertheless, in the Netherlands we are dealing with a duty of care, and so as a problem holder you cannot ignore the nuisance that people experience. It is absolutely important to determine the locations to be sprayed with great care and selectivity, mostly where nuisance is unacceptably high and where other methods such as nest removal or just acceptance are not realistic options. I foresee that many preventive measures and other interventions will still be needed in our highly urbanized environment. Currently, nematodes and bacterial cocktails are the most optimal resources we have  for selective applications. Instead of using them as a target for criticism, the main focus should be on the precise selection of locations to be treated. There is not a single chemical product in the entire pesticide industry that is as selective as the commonly used bacterial cocktail.  And again don't get me wrong, I have no interest in any producer of any means whatsoever.

In addition to stimulating natural enemies and carefulness in the choice of preventive measures, do you know how a better outcome could be obtained? That would be through acceptance, and it concerns all of us. You can take a look into this funny example showing how an average citizen views acceptance (in Dutch): “Horror tree with caterpillars ravaging the neighborhood, it is too dirty, they are everywhere”  . As long as we are programmed to eradicate everything and as long as both local municipalities and doctors are continuously called due to minor itchiness, there will be enough support for keeping the current management. On the other side, as soon as we jump into acceptance and leave behind the minor complains, then we will be able to be more precise and selective. Severe complains must of course always be a priority.

I hope that all organizations that have shown disapproval regarding the use of nematodes and bacteria cocktails will put as much energy into promoting nuisance tolerance in the social media during this summer. Once that is achieved, we can scale down, preferably as soon as possible, with spraying. 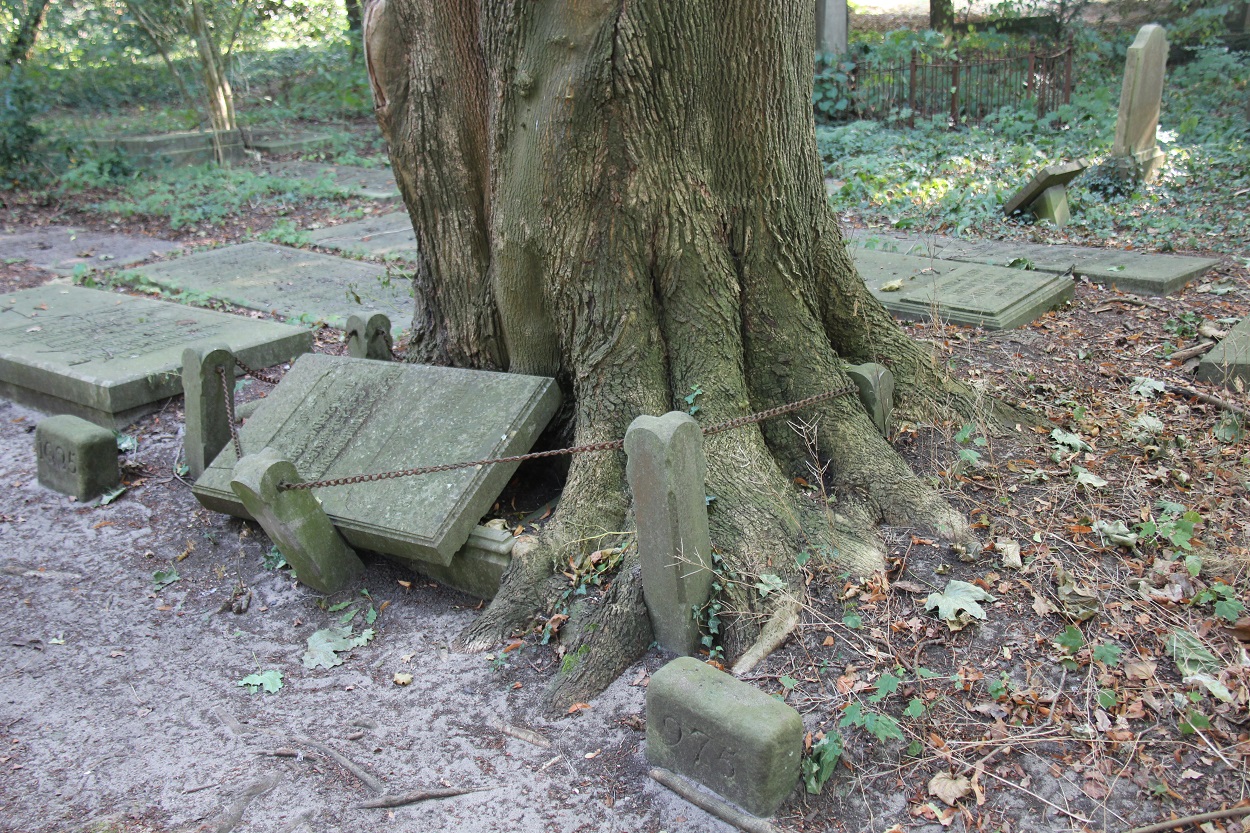 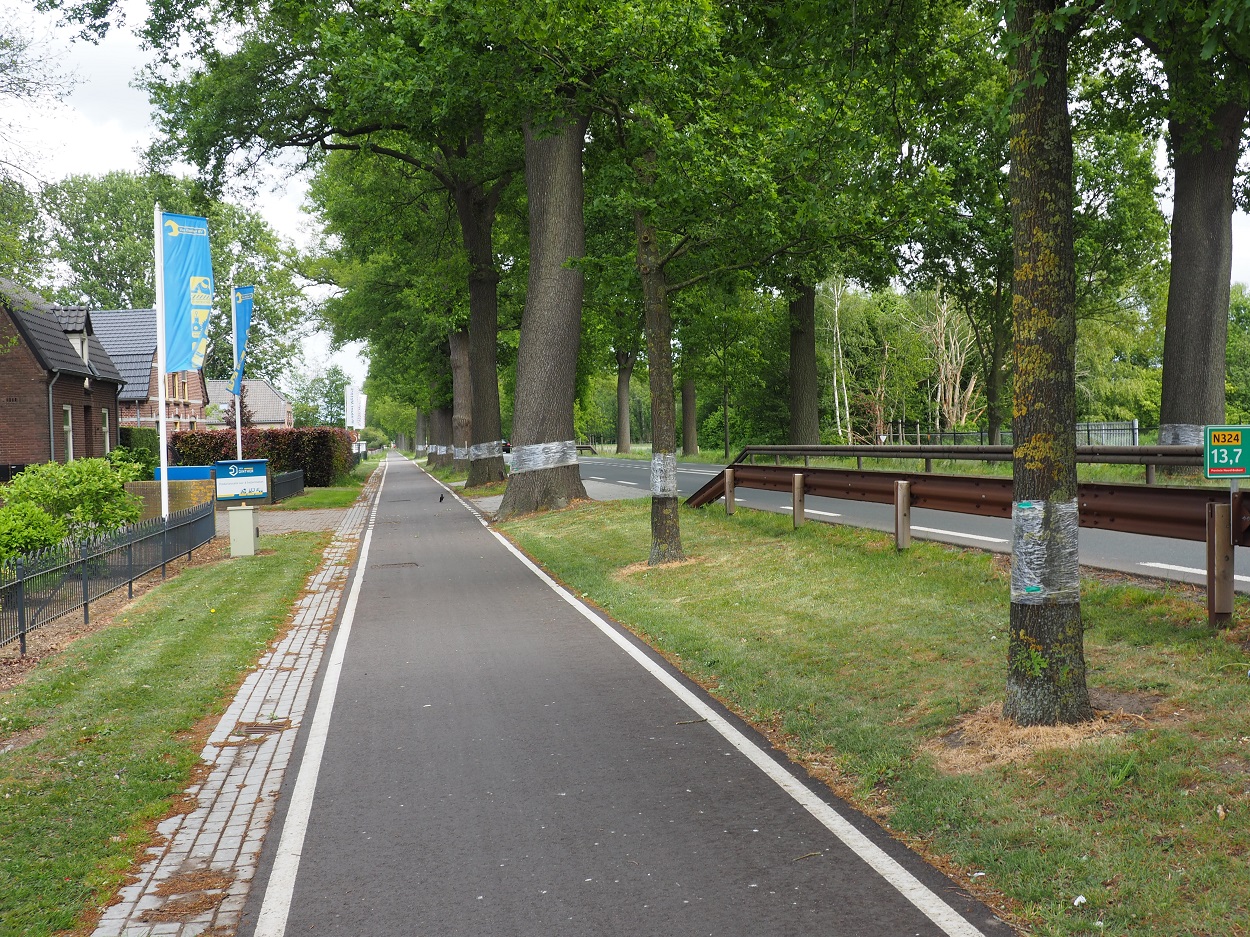 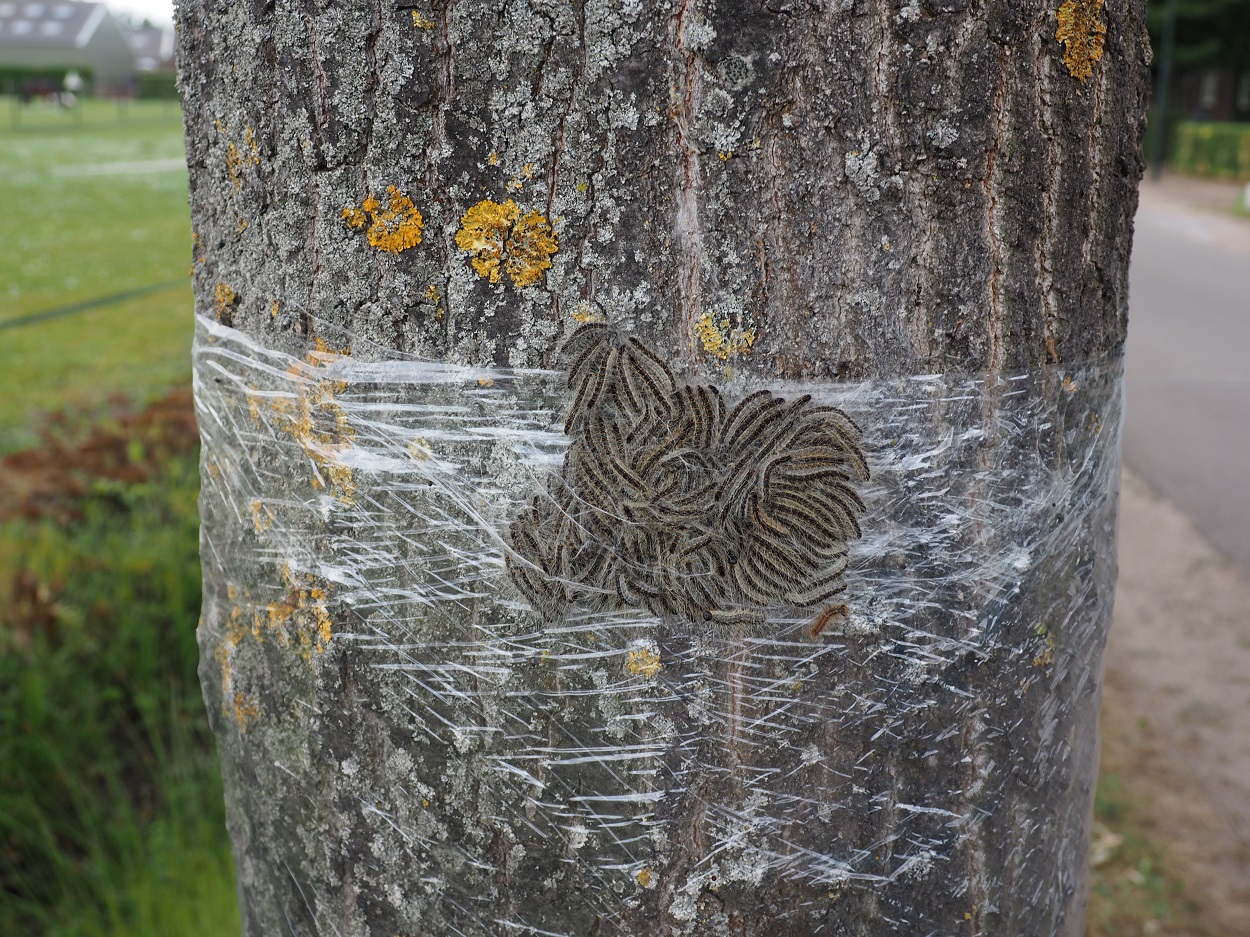 Contamination of plastic with caterpillars and now what?

Dung flies, important but not cute

Ermine larvae, most people think this is not cute